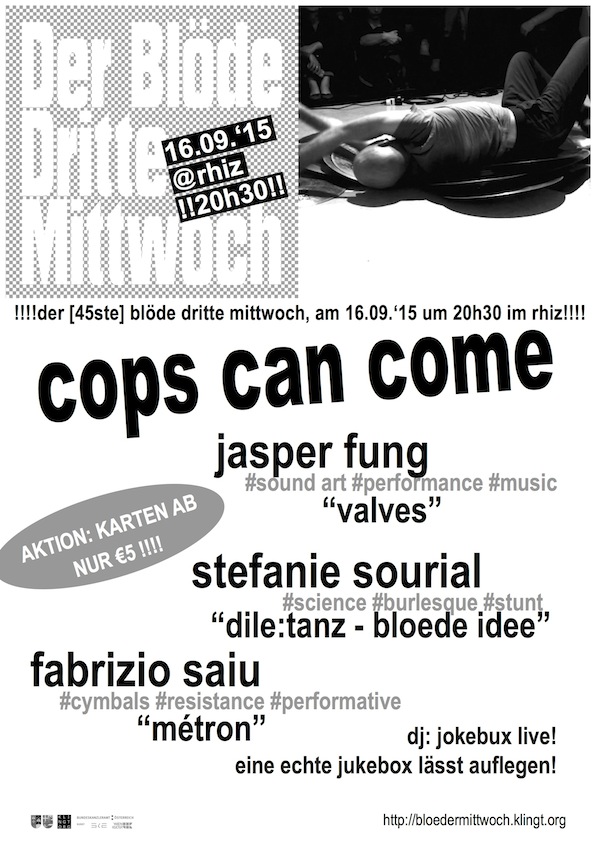 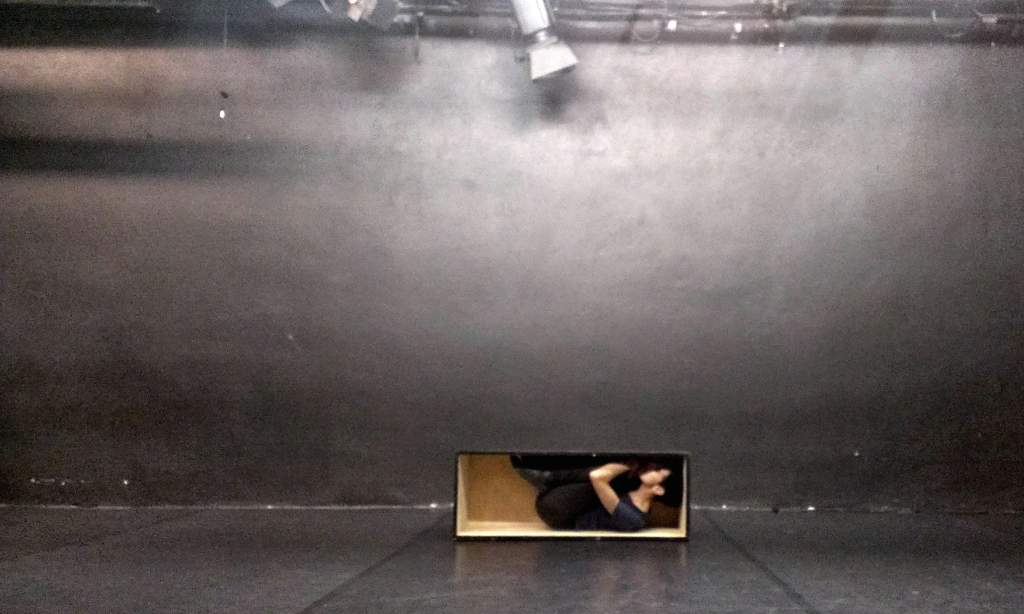 Stefanie Sourial worked as a street worker in Cairo, as a street cleaner in Vienna, studied physical theatre in a school called „coq“ in Paris, works today in London with a theatre company called „ad infinitum” and produces her own shoes and performances and music in Vienna under her own name “Sourial”.

Her performances lie somewhere between science and burlesque, stunt and dance, hot and flop, storytelling-chansons and sound of music, doesn’t know when to shut up and when to break the awkward silence, neither…nor, white bourgeoisie and „where do you come from…no where do you really come from and „go back to where you once belonged“. 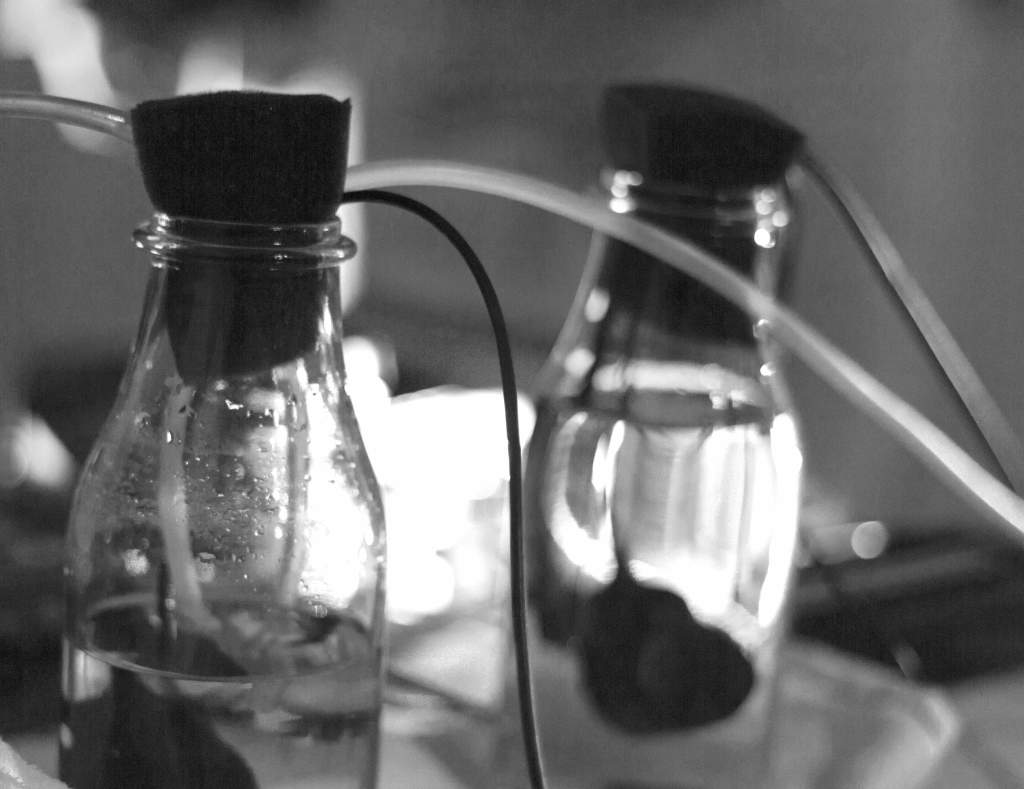 Jasper Fung (b.1988), Hong Kong based artist. His work intertwines installation, sonic composition and noise performance that significantly arouse introspection into today’s discourteous and coarse world alongside the rapid elimination of social interactiveness. Fung’s work explores the terrain over classical, alternative, sound and space, rooted in his determination to challenge any models of traditional discipline.

„Valves“ follows the idea of imitating the oscillation sound of an analogue modular. The set is built with custom-made electronics that the performer could adjust different “parameters”.
http://jasperfungty.com/

Fabrizio Saiu (1983) Italy. Since 2005 he works in improvisation, experimental and contemporary music. Since 2010 he continues his research into the performing act field, focusing on the concerto dispositive and on the relational performances in which he connects the space, the movement of the body and the sound in the twine of different practices like sports, games, music, photography, video, etc. He’s a professor in sound performance at Accademia di Belle Arti di Brescia “SantaGiulia”.

„Métron“ describes the peculiar process of resistance that takes place in every action, relation and connection. As such it is a category of the performative. In the relation process between two or more levels, terms can transit, flow and swing from one set to the other, but they’ll never melt together. Terms get in touch with each other through a pressure, a fall or an interference of one on the other. At the same time they keep the distance resulting in a contact that involves difference, duration and repetition too. All condition typical of the resistance.
http://fabriziosaiu.com/ 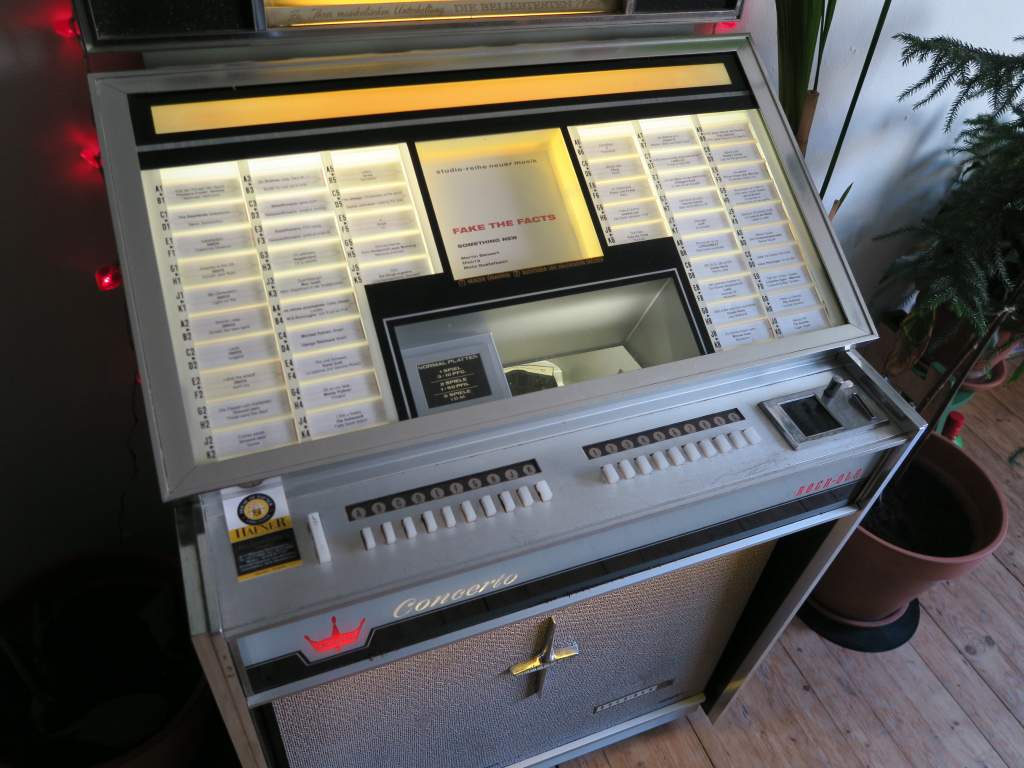