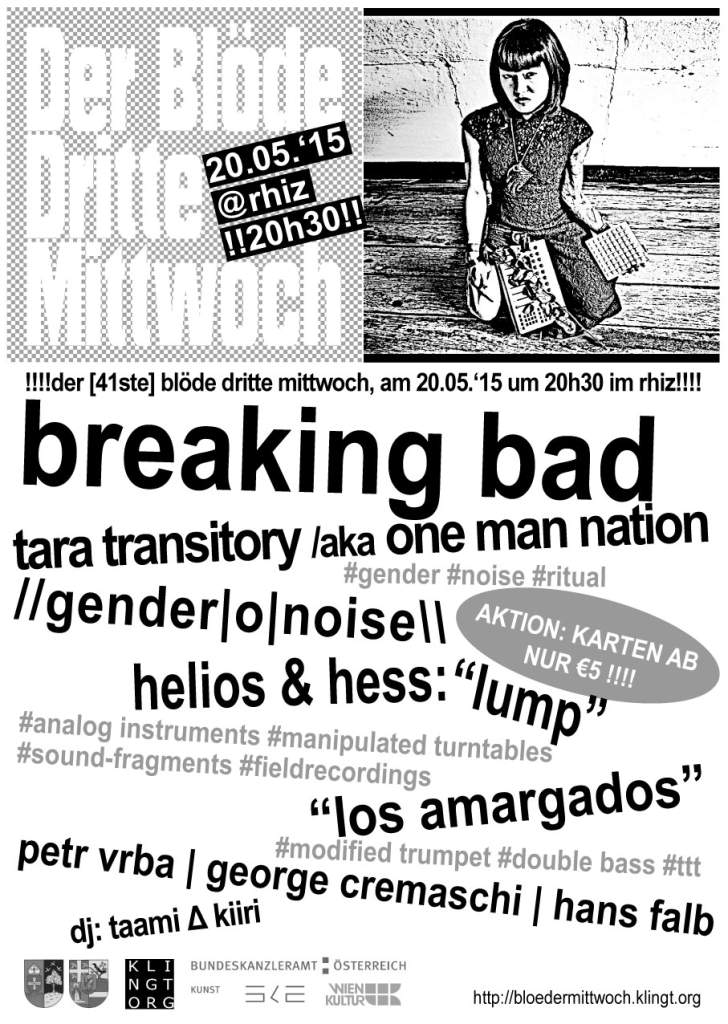 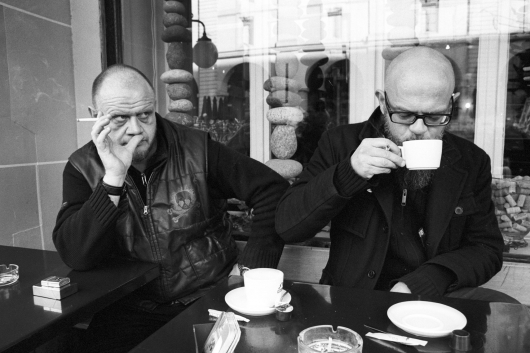 Helios & Hess are the two noise-veterans Von Wurstfinger and Strotter Inst. from Berne.
The compositions by Helios & Hess are based on armagados. The tracks are lengthy and epic, closer to weird storytelling than boring pop-songs. Back in the womb of Everestrecords, after the debut Mme Demeuron in 2002, their music still haunts the light and bright side of human existence by highly elaborated atmospheric noise-scapes. Helios & Hess take the audience on a trip through unknown and misunderstood traditions of Swiss history such as REISLÄUFER or ALPSEGEN. The music lets the listeners immerse into mind-blowing landslides and firestorms, sublime melodies and harsh reality. Exposed to nature and human violence, the music scenery emerges around animals and words, kids and soldiers, rain and wind – all blended with humor, intensity and dignity. 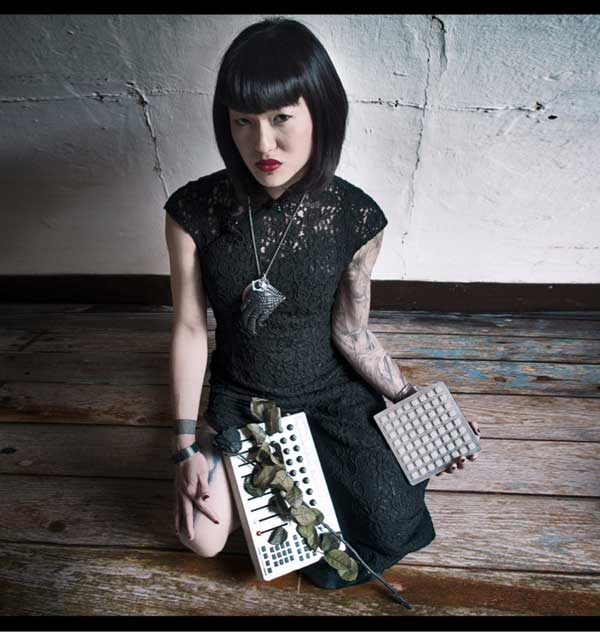 // Gender: a range of physical, mental and behavioral characteristics distinguishing between masculinity and femininity.
// Noise: a disturbance–especially a random and persistent disturbance–that obscures or reduces the clarity of a signal.
//gender|o|noise\\ is the umbrella title used for a torrent of international happenings that includes performances, presentations, lectures, workshops and international collaborations.

„The woman who is gonna change your perception of electronic music forever, the modern shaman, the exorcist of our disenchanted age, the unique and wild.“
_Vincent Moon

Tara Transitory aka One Man Nation is an experimental musician with a background in media and sound art. She is trans, nomadic and is currently investigating transgender history in south-east asia as well as the intersections of gender, noise and ritual through performances and the collective experience of creating ephemeral cathartic happenings with trans*queer communities everywhere.

Originally from Singapore, she splits his time between Asia|Europe where she co-directs and sends out smoke signals from the International //gender|o|noise\\ Underground together with Miriam de Saxe, and organizes the trans*queer themed Translæctica nights. 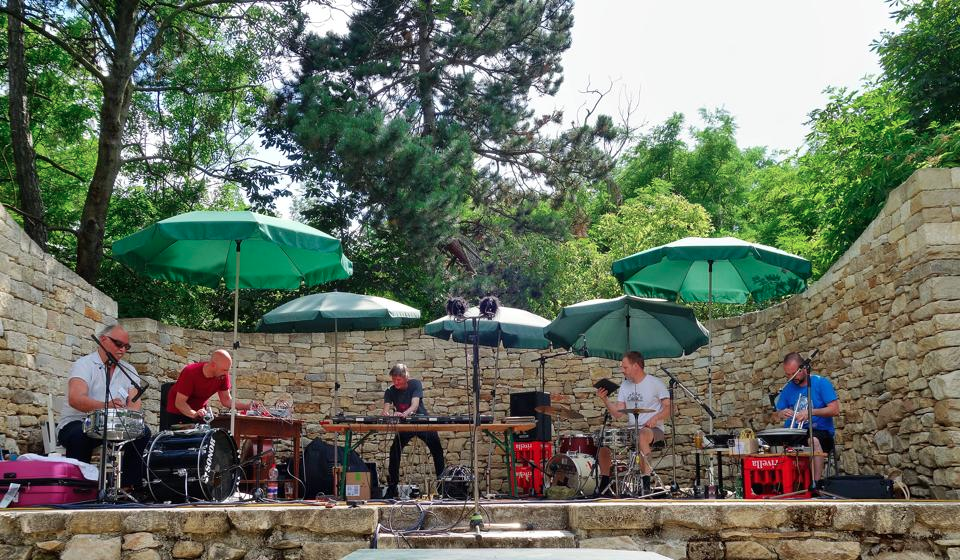