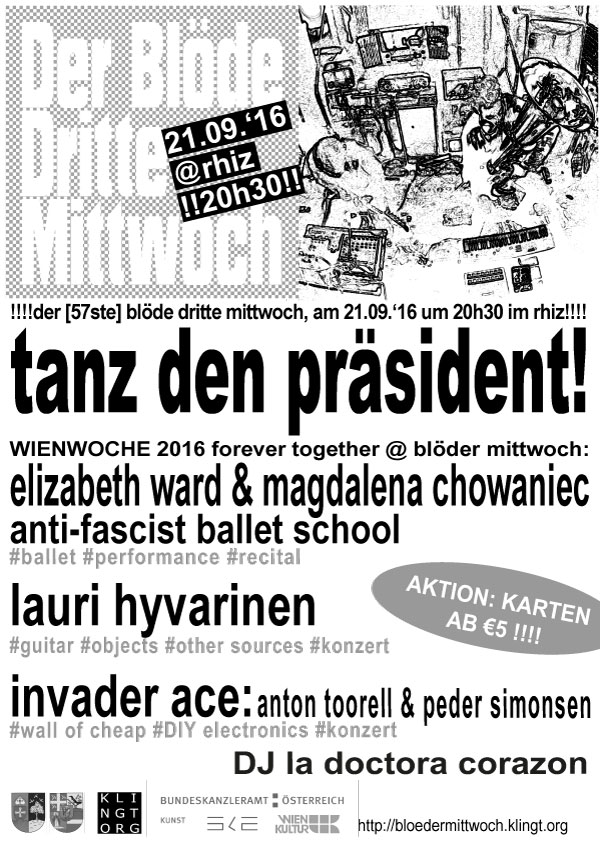 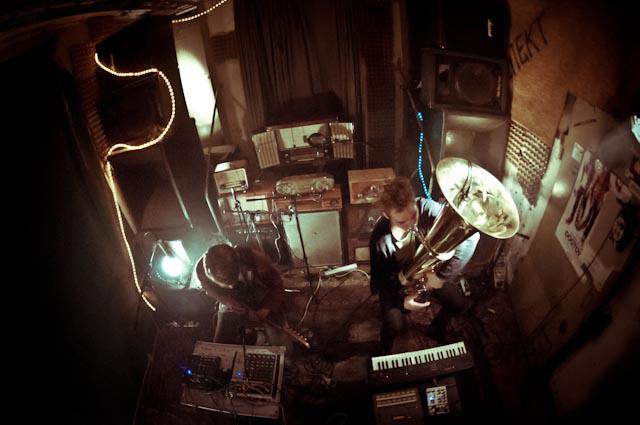 Scandinavian duo INVADER ACE consists of Anton Toorell (SE) on guitar and vocals and Peder Simonsen (NO) on tuba and drum machines. Instead of using computers or synths to produce dance music, the band built a custom rig of cheap diy-electronics and a wall of old radios used as amplifiers.
INVADER ACE are like audio recyclers, creating new contexts for their instruments to function in. They challenge the perceptions of what electronic music should be.
Their music has been described like a mix of MR. OIZO and NISENNENMONDAI, as a noisier version of BATTLES and DAFT PUNK ‘s teenage demos. Over the last three years Invader Ace has released four Eps and several remixes, and played everywhere from art museums to techno clubs. Their new release, DDIY EP is now available on Loyal Label.
Video: https://vimeo.com/76058873
Live Video: https://www.facebook.com/1NVADERACE/videos/1007675472613629/
Sound:   https://soundcloud.com/invaderace 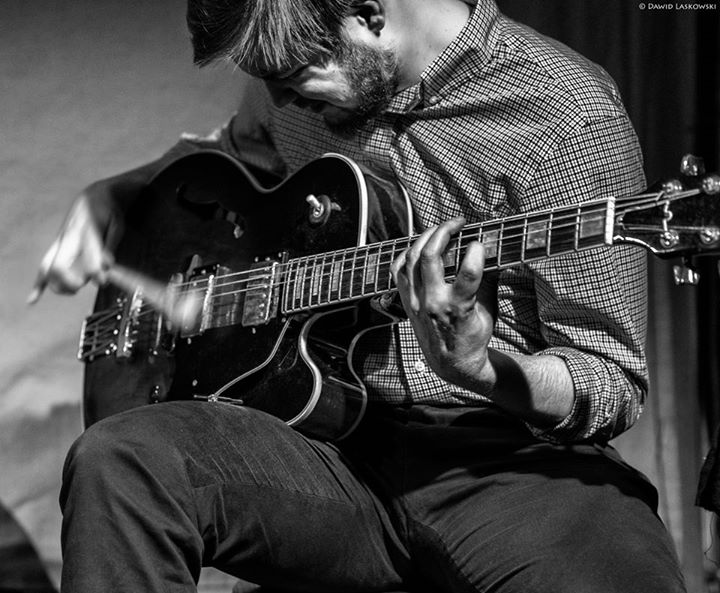 lauri hyvärinen
is self taught 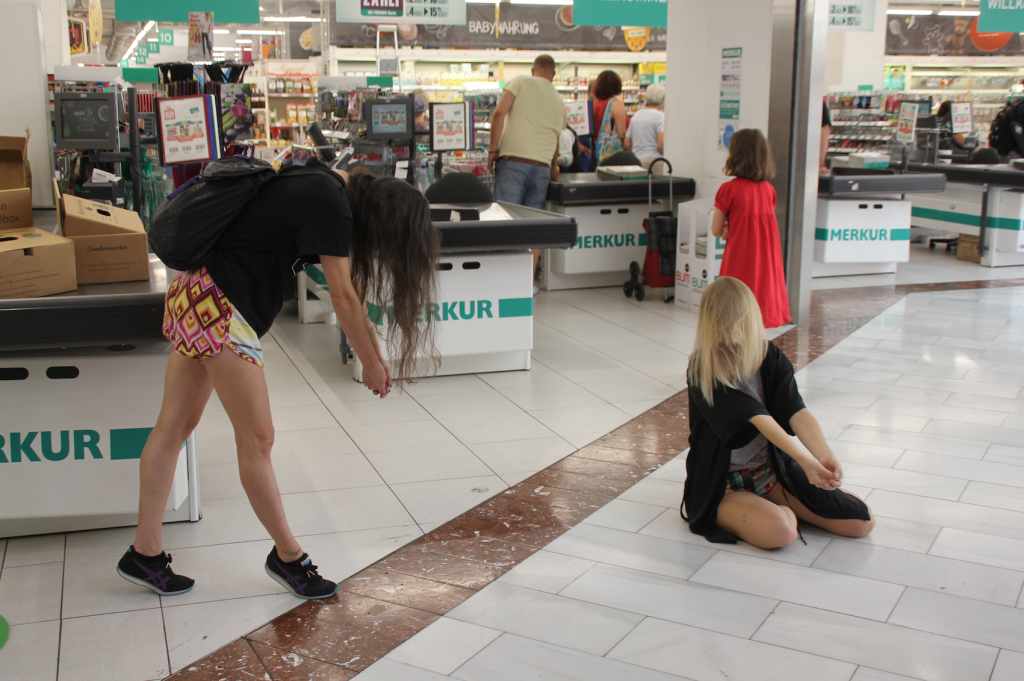 Let’s learn to support each other with grace!
In the midst of the Viennese shopping mall Lugner City, an ANTI-FASCIST BALLET SCHOOL opens for us to gather, dance and consequently awaken our activist bodies. It proposes a space of imagining, dancing and questioning what is ‘right’ – and will certainly break expectations.
Did you know that in the 17th century the French courtiers turned away from the sword and their fencing skills became ballet? Ballet carries the rigid, hierarchical, imposing social orders associated with courts and monarchies of past centuries, but it also has roots of self-defence.
We will practice ballet as a martial art, as a way to empower our bodies and celebrate pluralism. We will work with the historical pas de deux of ballets and find ways of supporting one another. To extract ballet from its traditional mode, we will work together on the ballet of the future.

After three days of workshops in Lugner City, the ANTI-FASCIST BALLET SCHOOL holds its closing “recital” as part of DerBlödeDritteMittwoch #57.

Participation in the ANTI-FASCIST BALLET SCHOOL is open to everyone and free of charge. More infos: http://www.wienwoche.org/de/440/anti-fascist_ballet_school

ANTI-FASCIST BALLET SCHOOL is a project of Wienwoche 2016 Forever Together.
Photo: Andrea Creutz