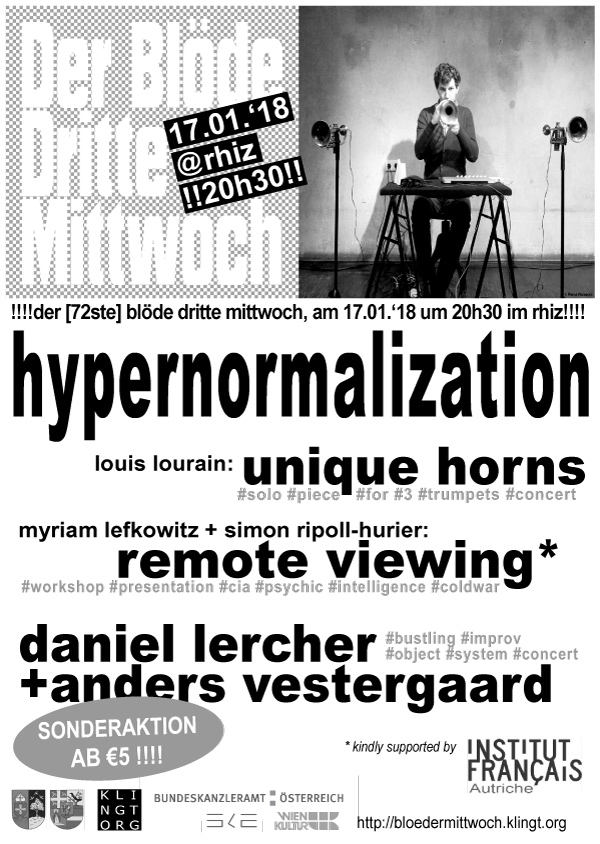 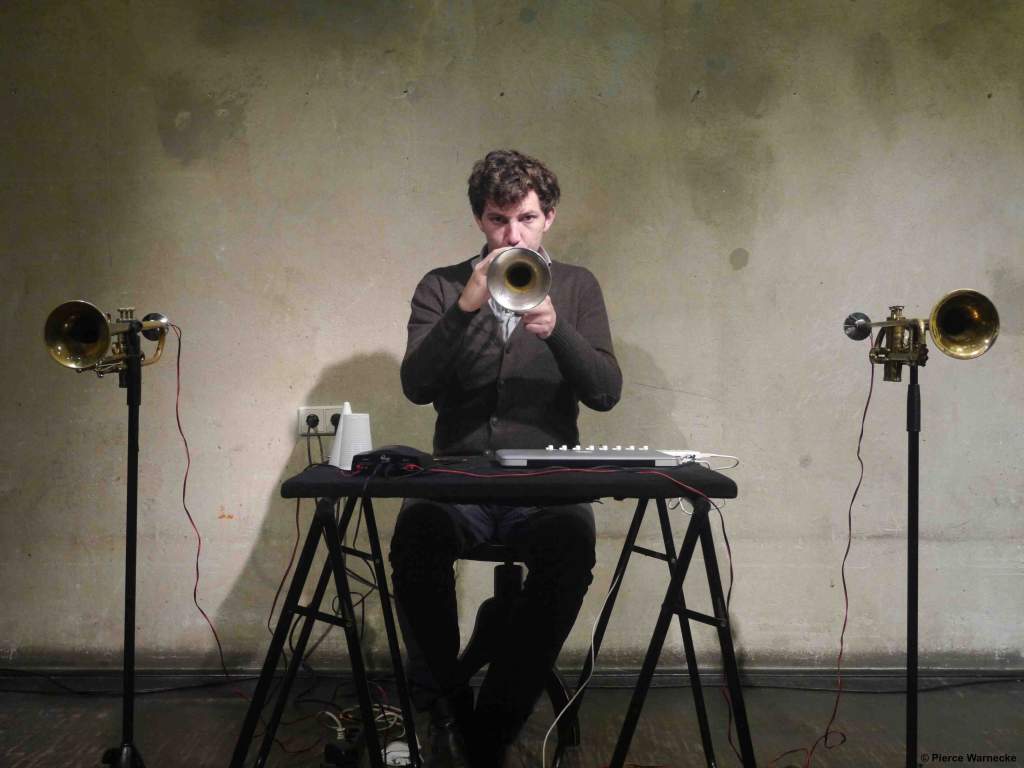 Louis Laurain is a trumpet player, improviser and composer, based in Paris. He mainly works in the field of contemporary music, improvised music and jazz. Born in 1984, he taught himself to play the trumpet and then studied jazz and improvisation at the conservatories of Lyon (CNR) and Paris (CNSMDP). While developing his own personal and original language on his instrument, he researched, through different collaborations, an intuitive and spontaneous approach to music. His interest is essentially in different forms of improvised music for various formations,ranging from solo to orchestral.His work is focussed principally on two topics. Firstly an accoustic approach to instruments through research on sounds and sound effects in relation to the space in which they are produced. Secondly work on the amplification of instruments (“close miking”) with the aim of creating the illusion of an electric or electronic “machine instrument”.
https://www.louislaurain.com/ 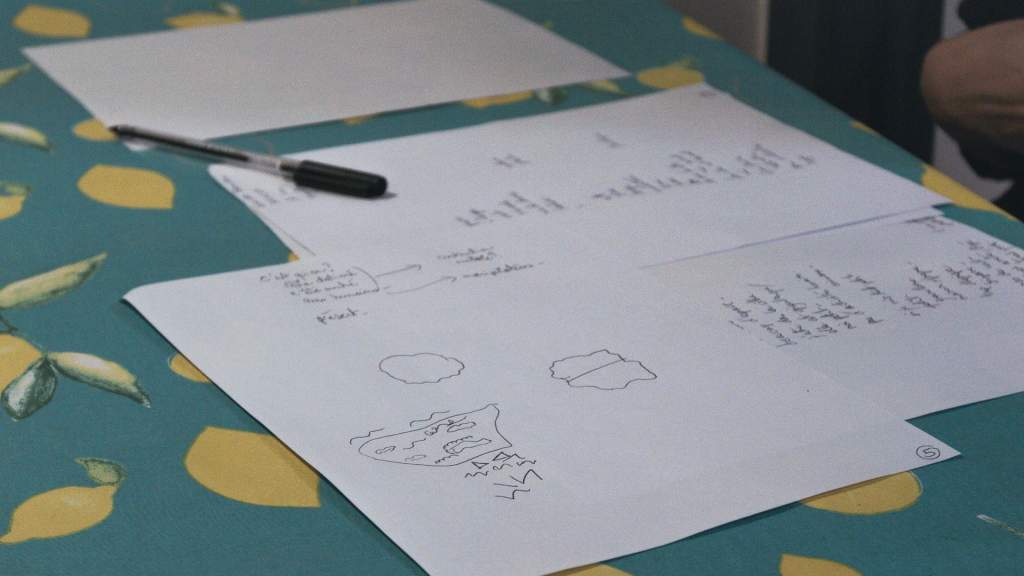 Myriam Lefkowitz & Simon Ripoll-Hurier: “REMOTE VIEWING”
Remote viewing is a technique of description of places, events, objects or people remote in time and space. Mainly developed in the United States in the context of the CIA Stargate program, it was considered as the most promising practice for channeling extra-sensorial perceptions. Simon Ripoll-Hurier got interested in Remote Viewing in the context of his film project “Diana”. In 2016, he contacted the director of a specialist institute for Remote Viewing (IRIS) in Paris and filmed a few sessions. Here is the trailer of his film:

He started to experiment with this practice that he shared with Myriam Lefkowitz. Together they decided to transmit it in the context of various workshops. Little by little, the idea of making a film on the base of Remote Viewing developed as a reflection on the notion of distance.
The principle of Remote Viewing is at the same time simple and complex: by developing connection techniques with a flow of deep inner images and sensations, by naming them and writing them down, the viewer would be able to describe existing targets, distant in space and/or time.
For both artists, the interest in this practice lies in the tension that underlines it: on one hand, a very strict protocol coming from military culture in the context of the Cold War (very far from any artistic concern) and on the other hand, a strong poetical and attentional dimension which is able to trigger a flow of images free from mental construction and sensorial interferance.
The 3-hour workshop in Vienna will consist of a short presentation on what Remote Viewing is. Then the artists will transmit the protocol, and eventually the group of participants will spend some time practicing Remote Viewing. In the evening, the artists will share the documents produced during the afternoon workshop and present their on-going research process around the practice.

Myriam Lefkowitz is a performance artist living and working in Paris. Since 2010 her research has been focused on questions of attention and perception, research that she is developing through different immersive devices involving direct encounter between spectators and performers. Lefkowitz’ work has been presented at Situations, Bristol (2017); Public Art Agency, Stockholm (2016); oO, imagetanz Festival / brut Wien (2015), The Lithuanian Pavilion, 55th International Art Exhibition, Venice Biennial (2013); and The Center for Contemporary Art, Vilnius (2013) a.o.

Simon Ripoll-Hurier is an artist who works in the intersection of visual arts, music and cinema. He has been working on “collective images” such as Hollywood (Translations, 2008-2010), Broadway (The Broadway Melody, 2010-2013), or dreams (Dreamland, 2013). His film “Diana” is part of a research that includes videos, performances and a radio piece. He also plays with les Agamemnonz, an instrumental surf music band, and co-founded *DUUU, an artist-based web radio.

The workshop and presentation is realized with the kind support of Institut Français d’Autriche.
Image: Sans sommeil, La Réunion, 2017

Vestergaard & Lercher
this is the first public collaboration of the two bustling improv musicians who have known each other for some years now. In their duo they play percussion instruments, objects, analog- and digital feedback systems. 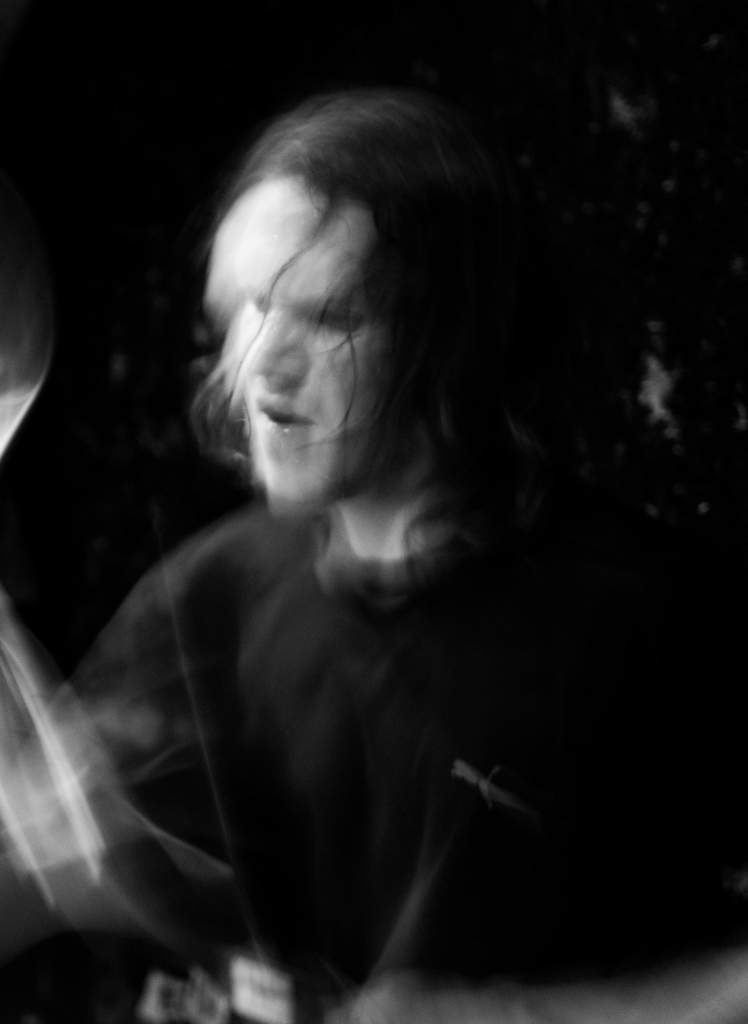 Anders Vestergaard (DK)
drummer. improviser. born 1989 in denmark and currently residing in copenhagen.
working with drums, cymbals and other objects in both refined and precise ways and in brutal and stupid ways.
in 2016 he released his first solo album, eel, which features 4 intimate tracks of drums and analog feedback.
co-founder of the record label abstract tits and drummer in the multi-scandinavian trio yes deer.
http://abstract-tits.com/andersvestergaard 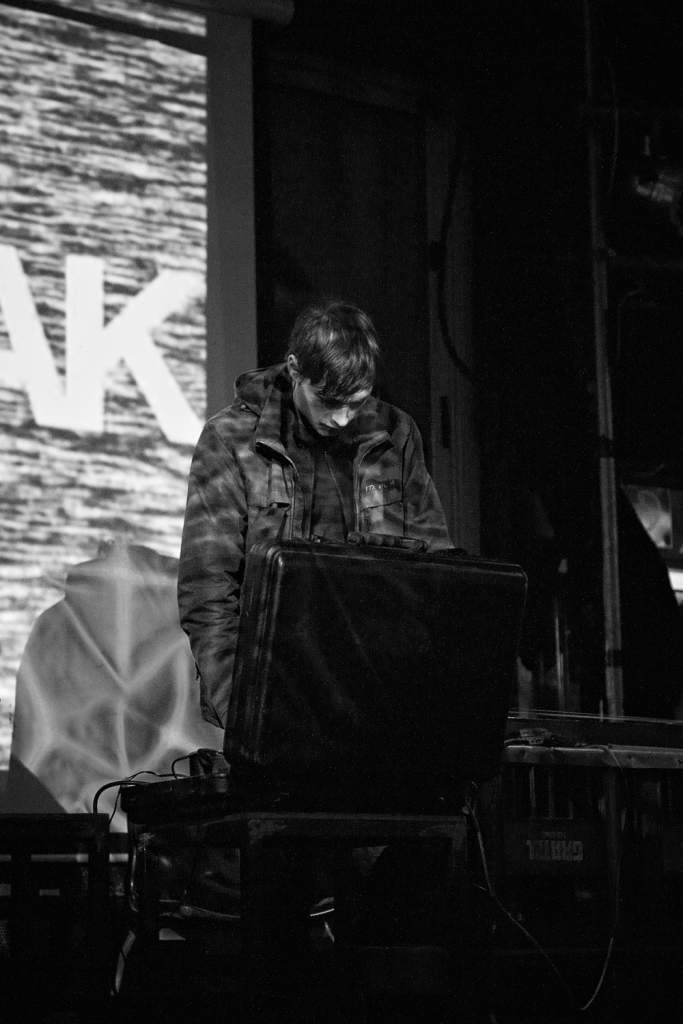 Daniel Lercher (A)
born in the austrian countryside, currently lives and works as a musician, composer and sound artist in vienna.
he is a graduate of the course in computermusic and electronic media at the vienna university of music and performing arts.
lercher’s work focuses on electroacoustic composition/improvisation, live-electronic, phonography, installations, music for dance & film, etc.
his list of activities includes concerts, installations and residencies in Europe, America, Asia and Australia.
numerous collaborations with national and international musicians & artists.
more than 20 releases solo or in collaborations on CD, LP, DVD, cassette & other media.
http://lercher.klingt.org